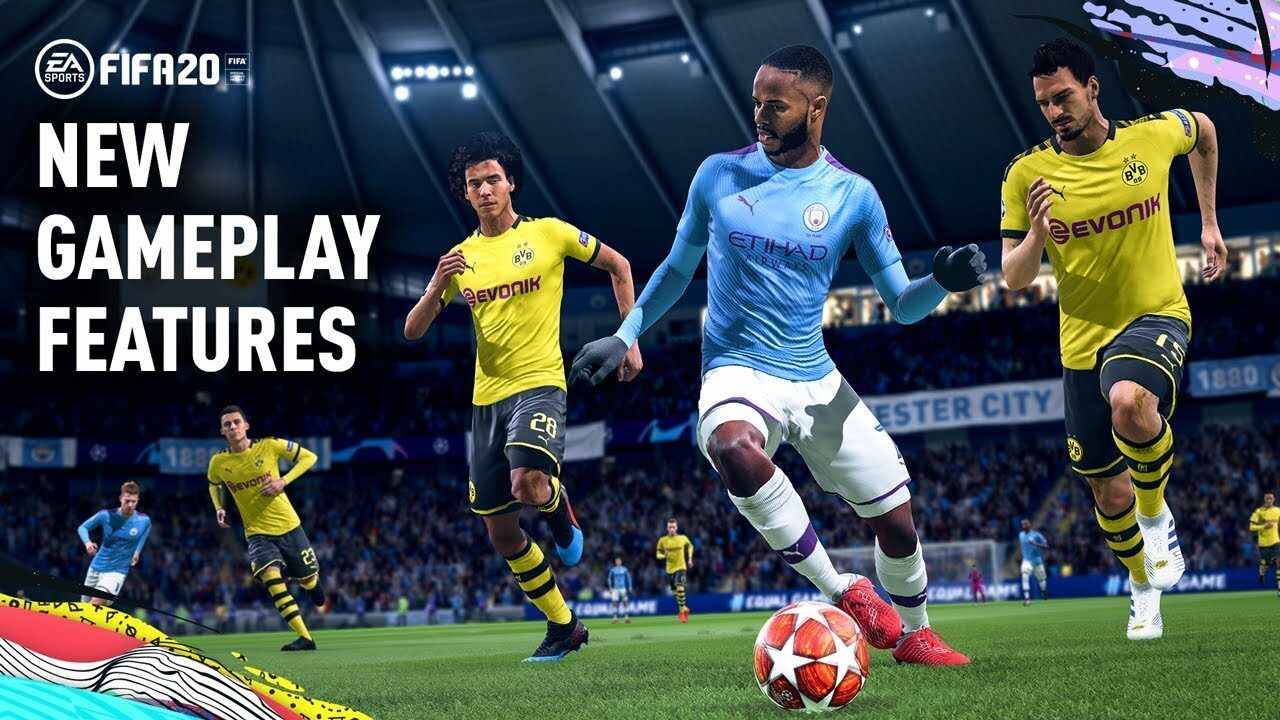 FIFA 20 has been released and gameplay has changed a lot, from defense to passing, from shooting to positioning, EA has changed every aspect of the game. This guide details the new features of FIFA 20 to help you fully understand the new gameplay and get a better experience. Browse here to see the details.

Players will have more time to read situations and plan their next steps putting emphasis on more tactical defending, but at the same time, players will be more responsive and faster than before allowing for explosive runs and breakaways.

More time and space. More emphasis on your actions on the ball. Change the course of the game in both defense and attack with increased control and more options in 1v1 situations during matches.

Win it back with better defensive support from AI-controlled players via an overhauled positioning and tackling system.

Experience more natural and realistic movement all over the pitch with innovations in player motion and positioning. 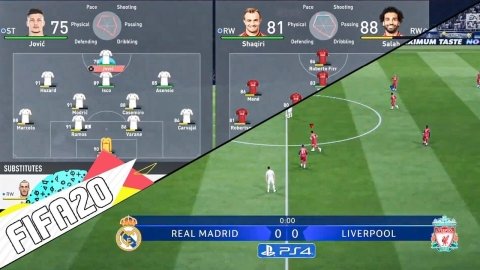 Enjoy more control over the Decisive Moments that determine the outcome of every match in FIFA 20. From Composed Finishing in the final third to Controlled Tackling at the back, along with new Strafe Dribbling and a Set Piece Refresh, you’ll have increased input in the key stages of each game.

Pick your target and time it right from the spot. Add curl, dip, or knuckle to free kicks. A new aiming mechanic gives you more creativity from dead balls.

Move with more agility. Lure the defender in. Beat them with speed or skill. New strafe dribbling adds new dimensions for attacking play in FIFA 20.

Using the Active Touch System, user-controlled defending is advantaged and rewarded through a variety of new tackle animations. The cleaner the tackle, the higher the likelihood of retaining possession of the ball.

Take back possession with Active Touch Tackling and new animations that reward you for well-timed defensive play.

A system refresh gives deeper options for aiming direct free kicks and penalties and introduces more skill-based mechanics for ball-striking that are more rewarding than ever.

→ Aim: The first step was the new aiming mechanic.

→ Position: Instead of stepping slowly around the ball and moving to different start positions, pressing the Right-Stick to the left or right will now move the player between predefined positions (Wide, Normal, Straight).

→ Spin: After powering your shot, and during the run-up before contact, players can apply spin to the ball.

→ Timing: players can also use the Timed Finishing mechanic in the new Free Kick system, allowing you to attempt to press the button right at the moment of the contact of the shot.

Penalty Kicks have also been improved, using the same Aim, Power and Timing mechanics as Free Kicks. The big difference is that there is no adjustment to the starting position and no spin control on the Right-Stick. Players can continue to change the aim of the kick throughout the run-up, allowing for last-second adjustments. 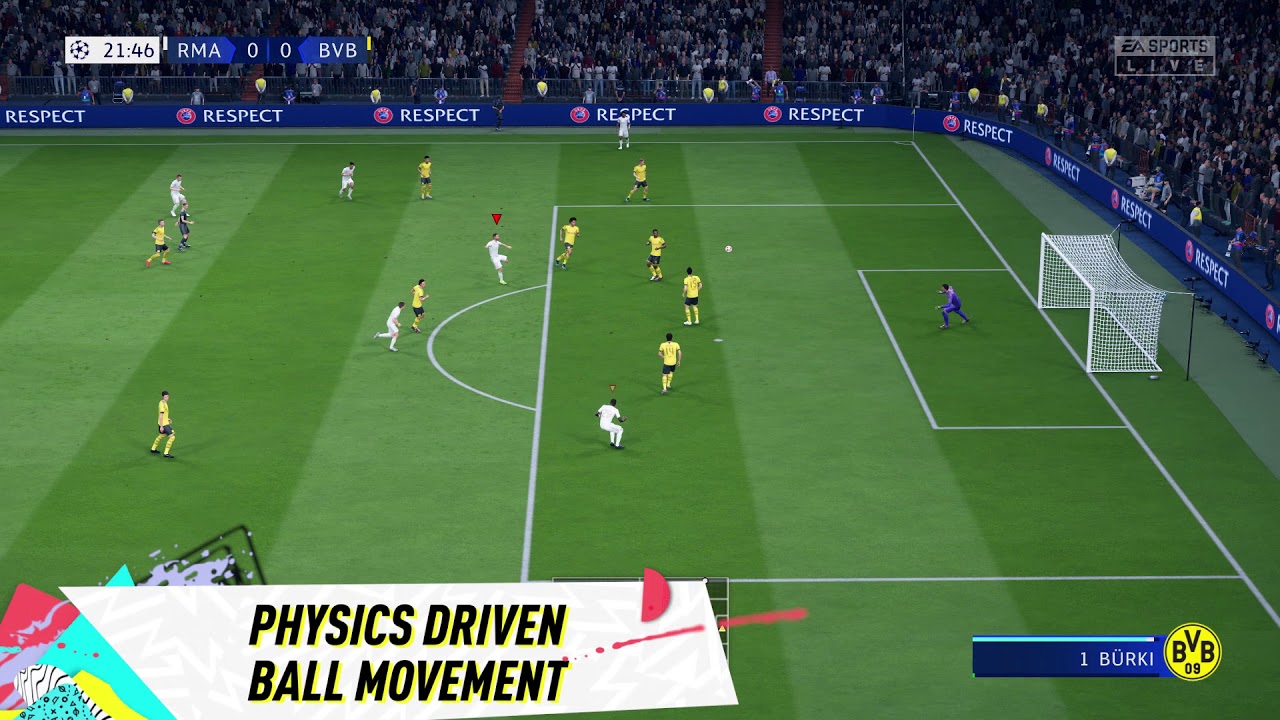 Bounces, curl, player control, ball movement all look a lot more realistic than it did in FIFA 19 certainly, hopefully, it’s consistent and not a randomized thing that can change throughout a match. 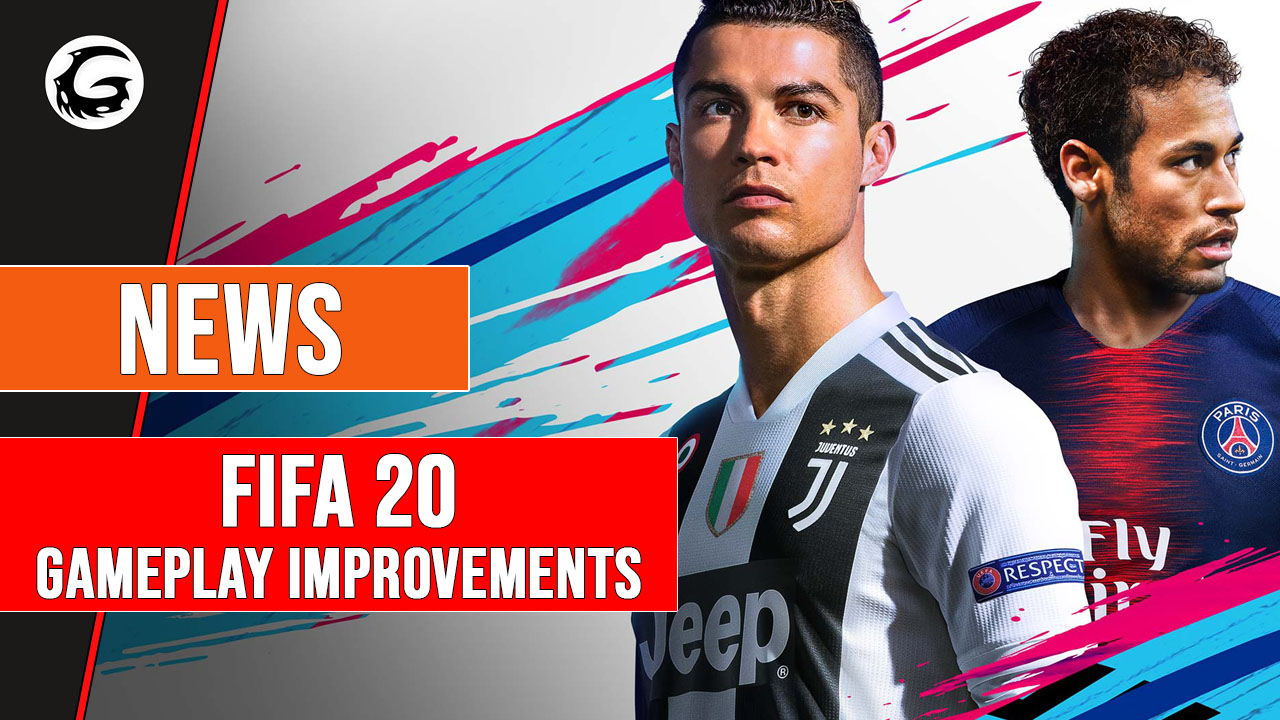 In addition to what was covered above, there are numerous other improvements made to FIFA 20 Gameplay. Here are a few of these improvements:

Goalkeeper Cross Intercept: Press △/Y + △/Y and hold, and the Goalkeeper will rush from the goal line to the penalty mark in order to intercept any incoming crosses.

Referees in play: Referees are now ‘permeable’ and should not collide with the ball or players, preventing them from influencing the play in any way.

Removed “No Touch Dribble”: Avoid conflicts with other mechanics and creates space for the new Set Up Touch.

Kick-Off Emotions: Improved functionality and animations, players are able to perform an emotion during any Kick-Off. Each direction performs a specific emotion:

50/50 Tackles: Addressed issues with 50/50 tackles, especially with them being triggered in dribbling situations, giving an extra advantage to the dribbler when being tackled.

The above is an introduction to the new gameplay features of FIFA 20. Besides providing news and guides, u4gm also sells FIFA 20 Coins cheap, which are safe for transactions and can be delivered in 5-30 minutes. It is a good choice for you to buy FIFA 20 Coins.