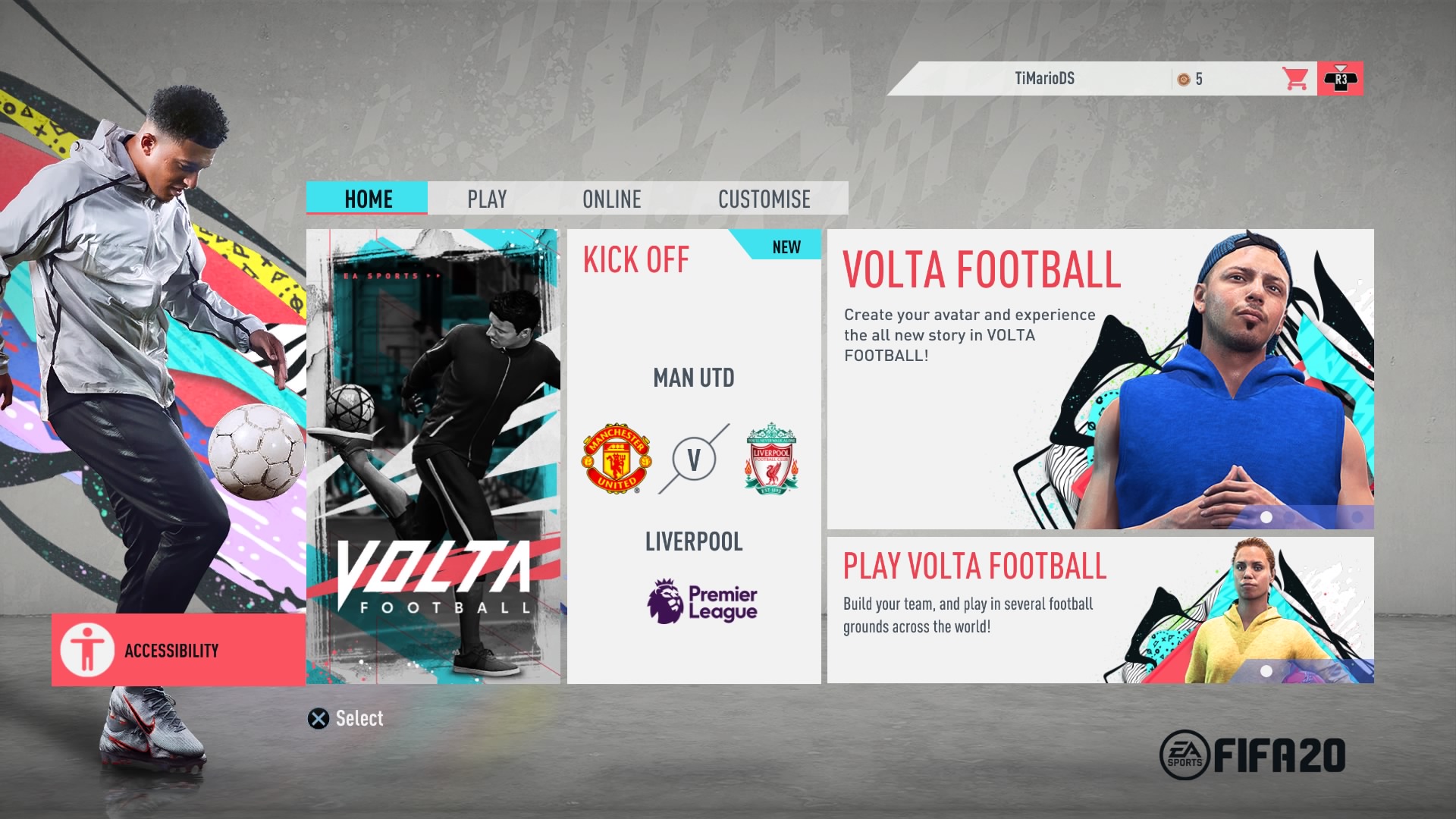 Volta is the big addition to FIFA 20, replacing the corny yet surprisingly fun “The Journey” story mode that was a constant in the series over the past few years. Starring a created avatar instead of fixed player characters. But it features the same, somewhat hammy themes of sports story modes — overcoming adversity, believing in yourself or, at least, not underestimating others.

The voice acting, on the whole, is fine and there are some great characters.

What I liked the most about Volta’s story mode is that, as you win any three-on-three, four-on-four or five-on-five tournament, you can recruit players from the teams you just beat.

The story mode also features many big real-life names from the urban world of ball skills.

VOLTA is also available to play outside of the story mode and with a variety of different rulesets. The arena choices are superb, each representing a different location from around the globe. 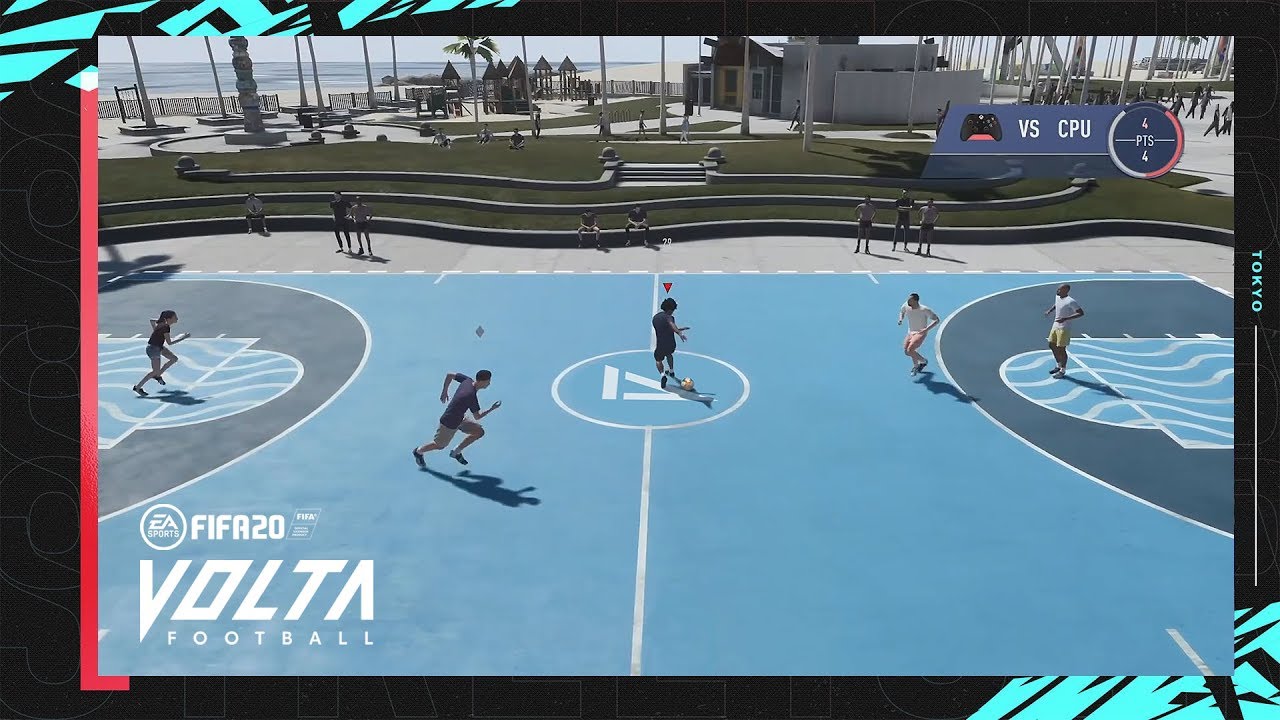 Not only are the environments fun, but the gameplay in Volta is entertaining too. Tricks might be difficult to master at first, but once you know what you’re doing, you’ll be hooked.

Leveling up your own player is a neat feature of the game. Furthermore, it seems odd that you can play Volta with any team in Kick-Off.

Express your skills in VOLTA game mode with a range of unique and simplified Volta moves alongside the 11-a-side skill moves in the normal FIFA 20 game.

The variety of match conditions keeps you on your toes, some with rush keepers are very interesting and hard to get to grips with at first. The games can range between 3v3, 4v4, and 5v5, and can alternate between walled and unwalled.

Sliding tackles aren’t a thing, instead, we have a very assertive and committed lunge, effective as a last-ditch attempt to tackle or block a shot.

In most forms of Volta, a goalkeeper isn’t blocking shots at all times. There is no offside penalty, making it easier to line up a pass without worrying about positioning.

The ball also had its physics reworked to make for more realistic bounces and airtime.

The graphics and animations are pretty much what you would expect. they’ve captured the movement of some of the freestyle tricks.

There are a lot more tactics and strategies utilized in this game than I ever would have anticipated. The skill tree system, as used for your virtual pro in the Pro Clubs game mode is a nice addition as well, so this encourages plenty of game time to make your character better at the skills you choose over time.

The A.I. does a relatively good job of keeping up with your decisions, moving into positions for passes and taking shots off of quick passes.

Online you can still pit your wits against players from around the world to work your way up the divisions. On the whole, though, the online gameplay is entertaining and is a breath of fresh air from the other modes. 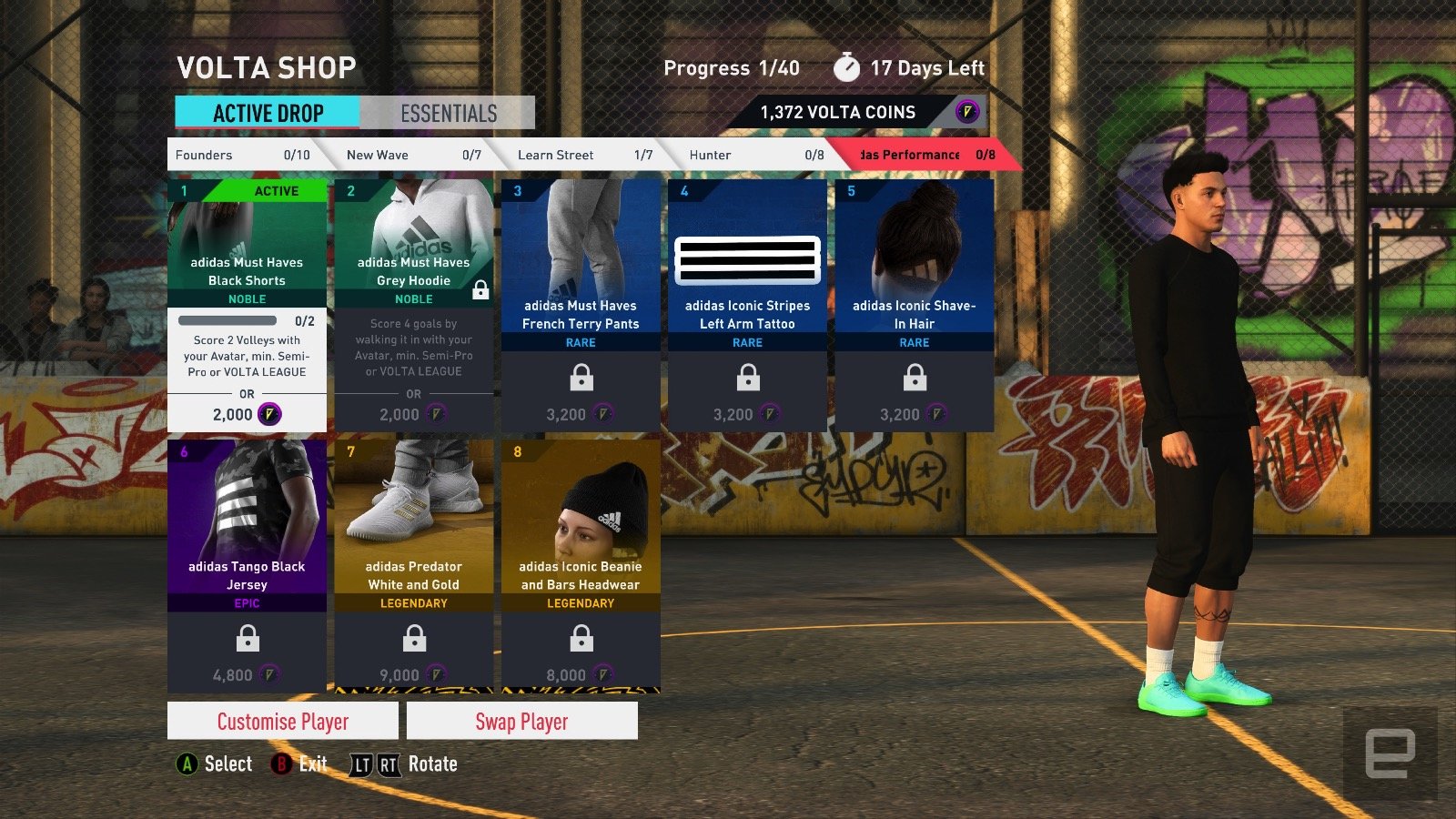 Players can customize their own characters. There are loads of outfits, hairstyles, tattoos, and shoes to choose from, with even more unlockables throughout the game that can also be purchased using Volta coins. U4gm can provide you with FIFA 20 Coins cheap, which is safe, reliable and worth buying.

The new Volta mode is definitely a refreshing addition, with the gameplay mostly good, the story mode is also good. Fun, fast-paced and a world of their own, I hope everyone has an as fond memory of them as me. Volta Football makes FIFA 20 feel fresh — and I’m perfectly content with that.

Do you have a different opinion on the arrival of FIFA 20 Volta Football? Leave us a comment in the comments section below.